Tuning word is «1< 6_mel_4ths_RH // 6_bass_4ths_LH > 12 »  seen from the player
In this system, the lowest string acts as an axis of symmetry. This tuning is easy to adapt for people who play the Chapman tuning and wish to try the bass in fourths, just by re-tuning a few strings.
During the summer of 1985, I was still playing the Chapman tuning. I decided that, as a music reader, I could not go anymore with the fifth-fourth tuning, which I found too complicated, especially as I  wanted to read music and play « bass lines » in the sense of  Bach. And so, on a suggestion from Jim Lampi, I tuned my bass in fourths, This tuning became known as the « mirrored fourths » tuning. 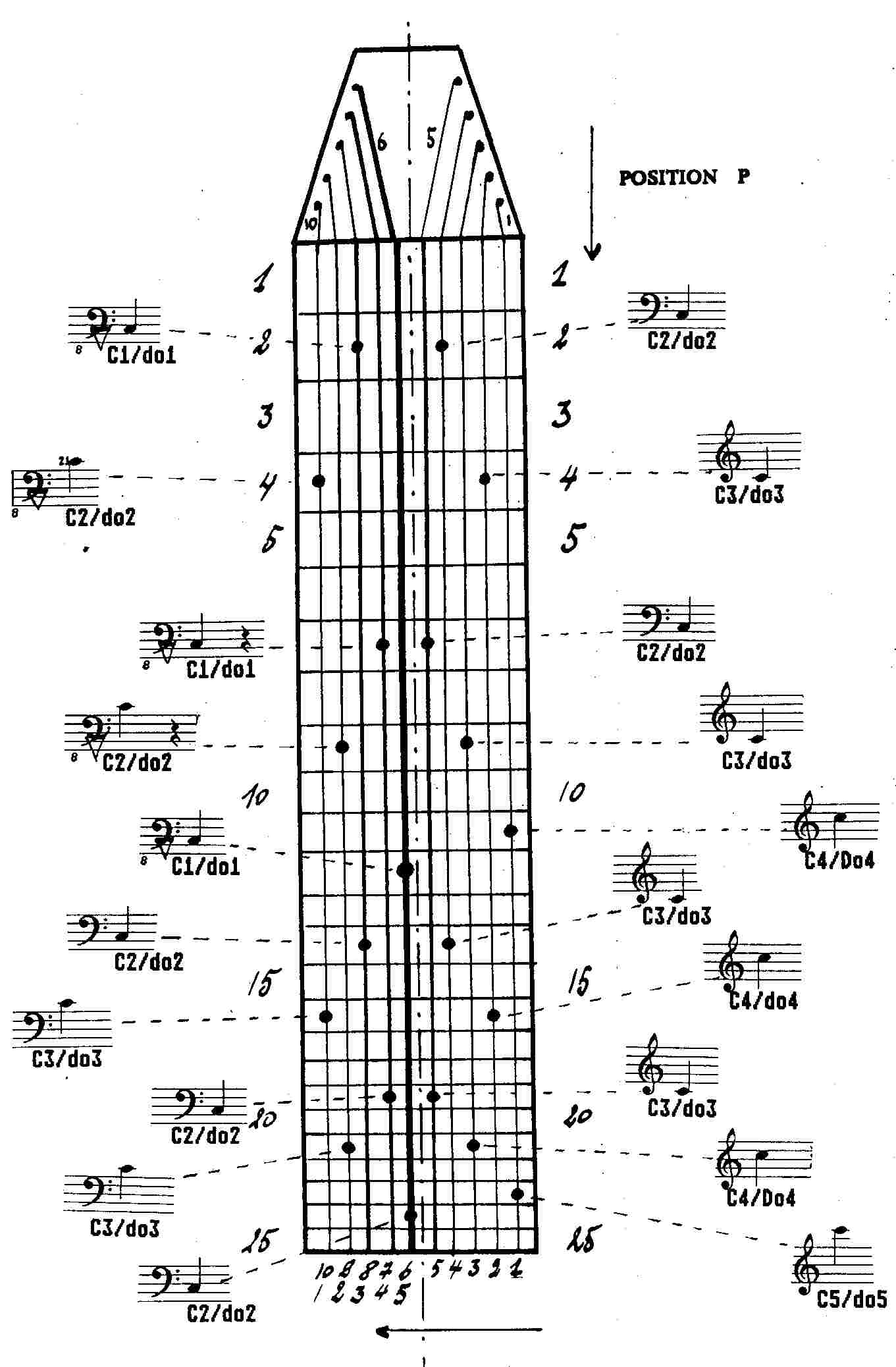 Figure 1-4 Tuning 10 strings in mirrored fourths, crossed hands. The setting is analogue to the Chapman tuning but with the bass in fourths instead of fifths.

YOU ARE HERE: HOME

TUNINGS
You are here: Home